STELLA SYLAIOU: Historical Events and the Role of ICT as Mediating Agent

KATARZYNA BOJARSKA: To Take Care of the Past

Fresh Eye started as a project of a group of university students who saw the lack of systematic education on visual communication and culture at Czech schools. In September 2011, we launched the platform’s first debate program with a focus on the relation between image and text. Since then, Fresh Eye has presented hundreds of Czech and international guests including Nicholas Mirzoeff, Marquard Smith, Krešimir Purgar, Bernd Herzogenrath, Karel Císař, David Kořínek, Tereza Stöckelová, Kateřina Svatoňová, Pavel Kořínek and many other theorists, artists, journalists and curators.

The debate programs were soon followed by other educational formats open to diverse audiences, such as film screenings, film lectures and workshops for secondary schools. Video recordings of all lectures are published in Fresh Eye’s extensive video archive. The platform further selects professional and educational works on the discussed topics and publishes them in an online library of texts on visual studies. Fresh Eye also informs about the events in the world of visual culture in its monthly newsletter Get the Picture.

Last but not least, the platform translates key books on visual theory. We have contributed to the Czech versions of John Berger’s Ways of Seeing (Labyrint, 2016), W. J. T. Mitchell’s Picture Theory (Karolinum, 2017) and Nicholas Mirzoeff’s How to See the World (ArtMap, 2018). 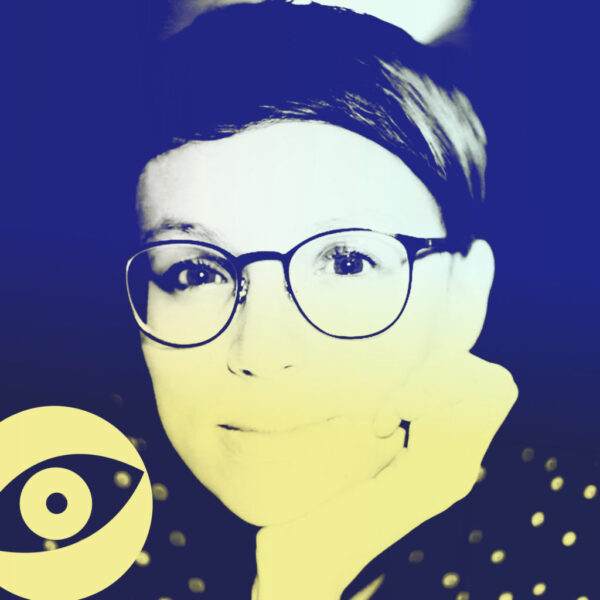 Andrea Průchová Hrůzová is a researcher and university lecturer. She collaborates with the Czech Academy of Sciences, Charles University and the Institute for the Study of Totalitarian Regimes. In her work, she explores the intersections of visual culture and memory studies and follows the issue of representation of marginalised groups. She has contributed to Handbook of Image Studies (Palgrave Macmillan, 2020), Photographs and History (Turku University Press, 2018), Historiography of National Leaders (2017) and Life Writings and Politics of Memory in Eastern Europe (Palgrave Macmillan, 2015). She has published on visual representation of migrants in the Central European media in European Journal of Cultural Studies (2020). She is a co-author of the artistic book We Have Never Been Earth (VSW Press, 2019). Andrea has translated Berger’s Ways of Seeing and co-translated Mitchell’s Picture Theory and Mirzoeff’s How to See the World to Czech. She is a Fulbright (NYU Steinhardt, Pratt Institute), Georg Eckert Institute and Visual Studies Workshop alumna. 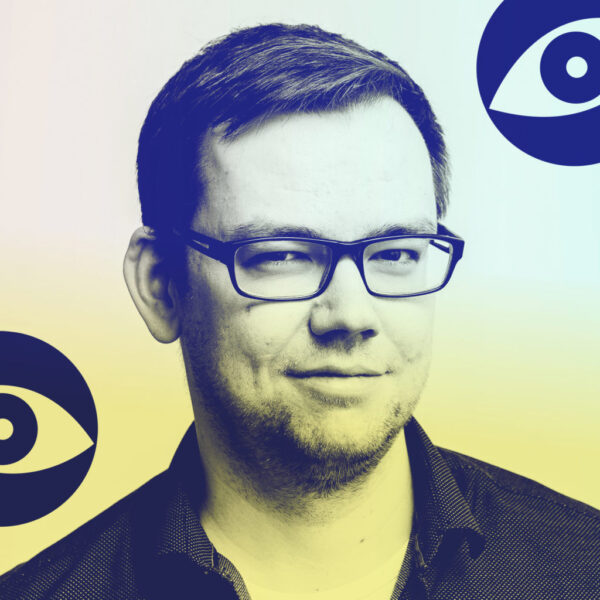 Graduated from Charles University in Prague in Media Studies and Electronic Culture and in Semiotics. Deals with philosophy of media and discourse. Currently works as a data analytic. 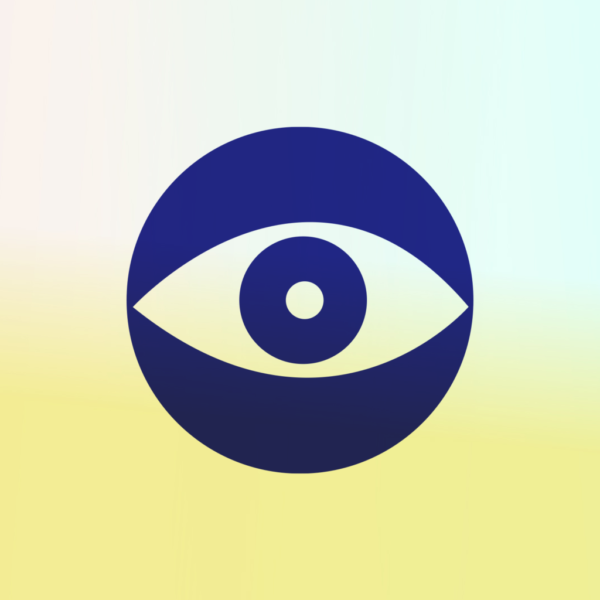 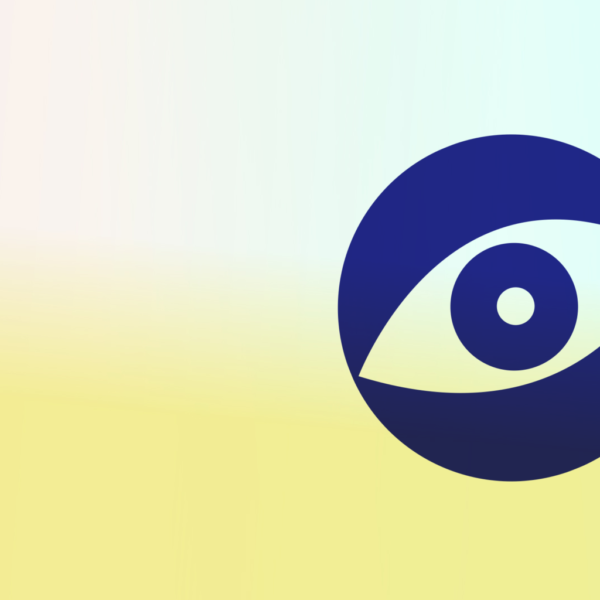 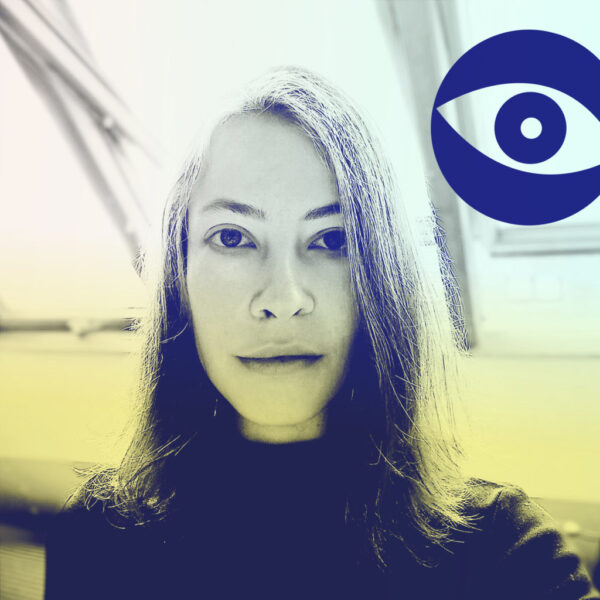 PR and production of Infoservice
anna@fresh-eye.cz

Studied journalism at FSV UK where she focused mainly on visual communication. She currently works as a producer of exhibitions and lecture programs at the Center for Contemporary Art in Prague.

Graduated in a Theory and History of Modern and Contemporary Art in Academy of Arts, Architecture and Design in Prague. Following the need of interdisciplinary discussion and broader concept of image study she edits and develops the online library with an aim to reflect the topic of upcoming events in a variety of perspectives.

Graphic designer and visual researcher focused on the issue of transparency of visual communication and creative use of artificial intelligence. She graduated in design at the Sandberg Institute, Rietveld Academy in Amsterdam. She publishes, organizes interdisciplinary workshops focused on critical thinking and gives lectures on contemporary visual culture, design and architecture.