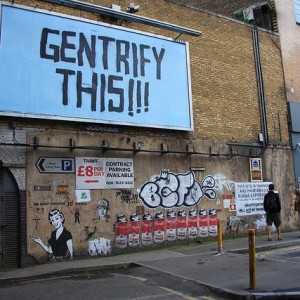 Gentrification. While in the Czech language we are currently waging a battle as to how to pronounce the word (at the moment, it seems that both the Czech and English pronunciation is acceptable), we must ask whether the time has come to fight the gentrification in the streets of Czech cities, specifically and primarily within the capital city of Prague. Employed in the field of social studies since the 1960s, the term of gentrification denotes the arrival of higher middle classes in less prospering city neighborhoods, resulting in a substantial transformation of the social, cultural and economic context of the given district (and thus also the whole) of the city. New Yorkers have described their experience with the transformation of the living organism of the city since the late 1980s, most famously in the long-term oral history project Bowery Street conducted by the New Museum. In the past decades, the economically strong tsunami of gentrification arrived in other global metropoles, where new prospering stores of the tertiary service sector, cafés with white walls reminiscent of gallery white cubes rather than meeting places, and new residential apartments are growing at a dizzying speed where lower social classes had lived and industrial enterprises had operated for decades.

Has the gentrification stream flowed over the (now fortunately only imaginary) Iron Curtain of the countries of the former Eastern Bloc? Does Prague, with districts like Letná and Karlín, prove that gentrification is taking place, and if so, how should we face it? Is there enough debate on the transformation of the city through external economic forces, or is it a “blown up fad” that made its way to us from international media? What is the role of art and culture in this transformation? How to recognize the signs representing the symptoms of urban population change in our everyday lives?

The images of gentrification will be discussed at the CAMP Center for Architecture and Metropolitan Planning by the following guests:

MICHAELA PIXOVÁ (FSV UK): Gentrification, What Is It? 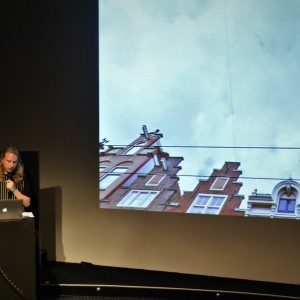 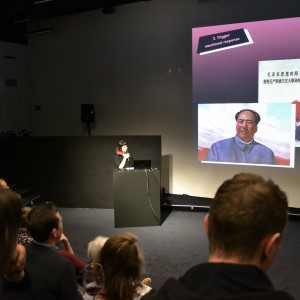 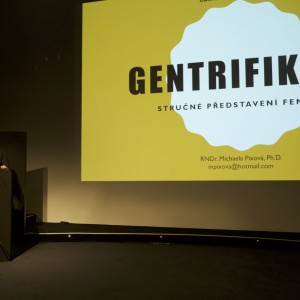 Image versus Gentrification
Past Events:Upcoming Events: