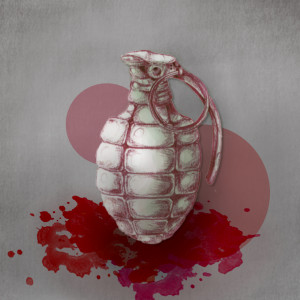 With the new academic year, Fresh Eye launches the sixth edition of the lecture series!

Images of terror currently represent one of the most frequent media contents we are confronted with on a daily basis. They appear on social media and video platforms that have become the key mediators of communication between terrorist organizations and the general public. In the form of professional video clips edited in rapid and dramatic succession, they appear on morning and evening television news; on the other hand, they are supplemented with amateur shots from the smartphones of citizens witnessing the attacks, representatives of “citizen journalism.“ Images of terror thus represent a visual phenomenon that is fully captured, in its complexity of various sources and platforms for the circulation of images, by the term “economy of images.” The scenes of destruction of ancient architectonic monuments reopen the discussion of “iconoclasm” that has accompanied the Eastern and Western civilization with its borderline notion of the necessity of the undepictable. Another repetition of Said’s meta-story of “Orientalism” is played out…

How significant is the role of visual communication in constructing the current policy of war on terror? How do the images of terror form our stands on the phenomenon of terrorism and the elements of otherness in culture? Come and discuss the discourse of terrorism, the role of emotions and the everyday reality of citizens living close to the label of a terrorist during the October Fresh Eye evening!

ONDŘEJ DITRYCH (political scientist, Charles University in Prague): There is no terrorism without a discourse on terrorism

VERONIKA FAJMONOVÁ (psychologist, University of Economics): The perception of the threat of terrorism from the perspective of psychology

TEREZA REICHOVÁ (documentarist, FAMU): The street – a gallery of resistance 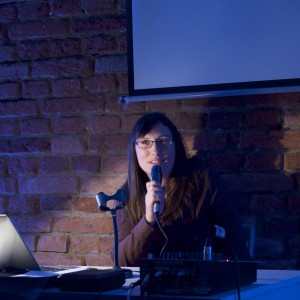 Image versus Terrorism: TEREZA REICHOVÁ – The street – a gallery of resistance

Image versus Terrorism: VERONIKA FAJMONOVA – The perception of terrorism from the perspective of psychology 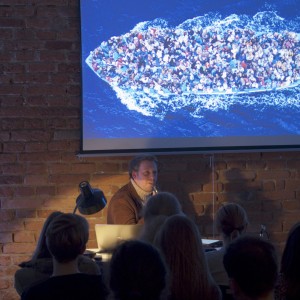 Image versus Terrorism: ONDREJ DITRYCH – There is no terrorism without a discourse on terrorism
Past Events:Upcoming Events: