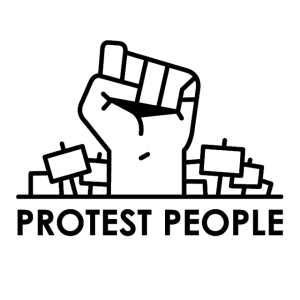 “What then is visual culture now?” asks well-known visual culture theorist and critic Nicholas Mirzoeff in the afterword to his popular book How to See the World and does not hesitate to give an answer: “It has evolved into a form of practice that might be called visual thinking. Visual thinking is something we do not simply study; we have to engage with it ourselves. What we might call visual culture practice has gone through several versions in the past twenty-five years and has now converged around visual activism. For many artists, academics, and others who see themselves as visual activists, visual culture is a way to create forms of change.”

Separating popular contents from artistic contents, political tendencies from economic forces and new media from old ones in the vast field of visual culture today would be difficult; just as difficult as clearly separating the theoretical study of the phenomena of contemporary visual culture from the cultural and political dimensions that this research gains. In the past decade, there have been more and more projects with an academic or professional creative background which aspire to become movers of social change, initiate or contribute to political action, and highlight and reinterpret current issues and topics. These activities assume diverse forms and take place in different environments, ranging from the organization of long-term campaigns (e.g. Decolonize This Place or the recent antipharmaceutical initiative of Nan Goldin) through the development of online communication platforms (e.g. new accessibility of many significant archives) to the use of the language and products of graphic and industrial design to popularize political protest movements (e.g. Baby Trump balloons).

The final Fresh Eye evening of 2018 will present the currently emerging local projects whose approach can be perceived as visual (critical) thinking and their representatives. The program heralds the upcoming publication of the Czech translation of Nicholas Mirzoeff’s book How to See the World in the spring of 2019 and the visit of the author on this occasion in March 2019.

MILOŠ HROCH (media theorist, journalist): Cut and Paste! Visual Language of Fanzine as a Protest against the Boring Formal Format of Newspaper 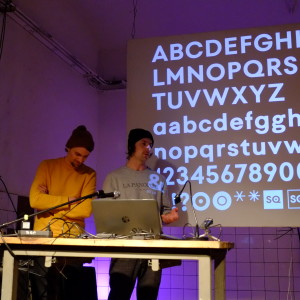 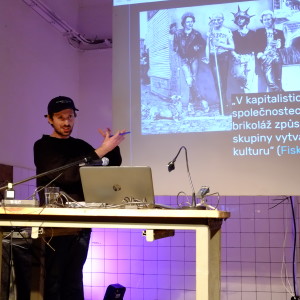 Image versus Visual Activism: MILOŠ HROCH – Cut and Paste! Visual Language of Fanzine as a Protest against the Boring Formal Format of Newspaper 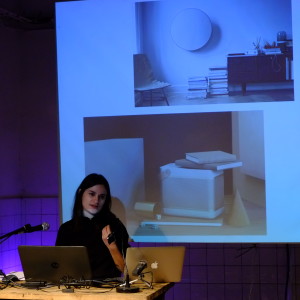 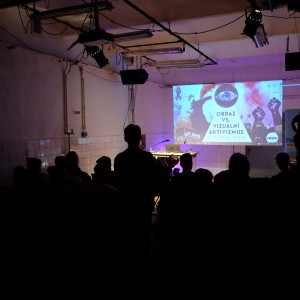