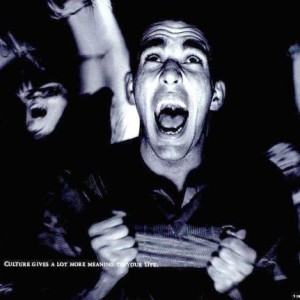 Fanship is a global phenomenon which is also present in the Czechoslovak space. Fan groups undoubtedly rank among the most active elements of audiences in the history of research of the recipients of media messages and are bound to numerous interesting questions concerning their activity, activism and emancipation. One of the most visible manifestations of the rich spectrum of fan creativity is represented by visual materials reacting to official media production. These can assume various forms ranging from drawings and graphic design through collage and gifs to videos.

The theme of the visual manifestations of fan identity and fan desires will be the focus of the November Fresh Eye event. Invited guests include experts on television, media and film studies as well as on fanship which has become an integral part of the above mentioned fields in the past years.

Eva Chlumská will speak about the position of the makers of visual fan art within individual fandoms, for instance from the perspective of two colliding economies (the cultural and the financial one). The second speaker, Jana Jedličková, will introduce the link between fandom and the visual representation of nostalgia in cult television contents. The third speaker Klára Feikusová will wrap up by focusing on the elements of silent film in fan videos. The event will be hosted by Iveta Jansová.

Keep in mind that this time, Fresh Eye will be held at the Department of Media and Cultural Studies and Journalism at the Faculty of Arts at Palacký University in Olomouc. 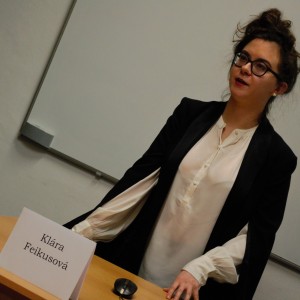 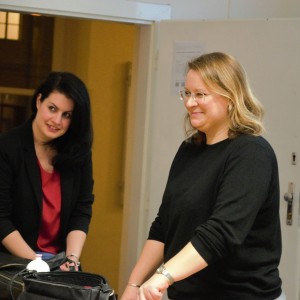 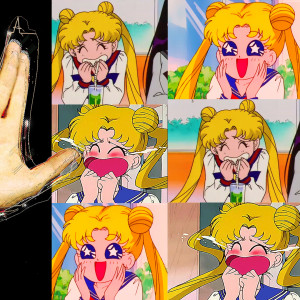