KATARZYNA BOJARSKA: To Take Care of the Past

MATĚJ FOREJT: Unwanted Heritage? East German Art and Its Story After the Reunification of Germany

NATALIJA MAJSOVA: Who Has Been Taken into the Future, and What Have They Brought Along?

Fresh Eye started as a project of a group of university students who saw the lack of systematic education on visual communication and culture at Czech schools. In September 2011, they launched the platform’s first debate from the series lately called Image versus. The format of popularizing lectures discussing the variety of phenomenons of visual culture has survived to the present day. The structure of the program consists of three short guest lectures with a background in theory, research and artistic practice. During the existence of the program, Fresh Eye has welcomed hundreds of Czech and international guests. 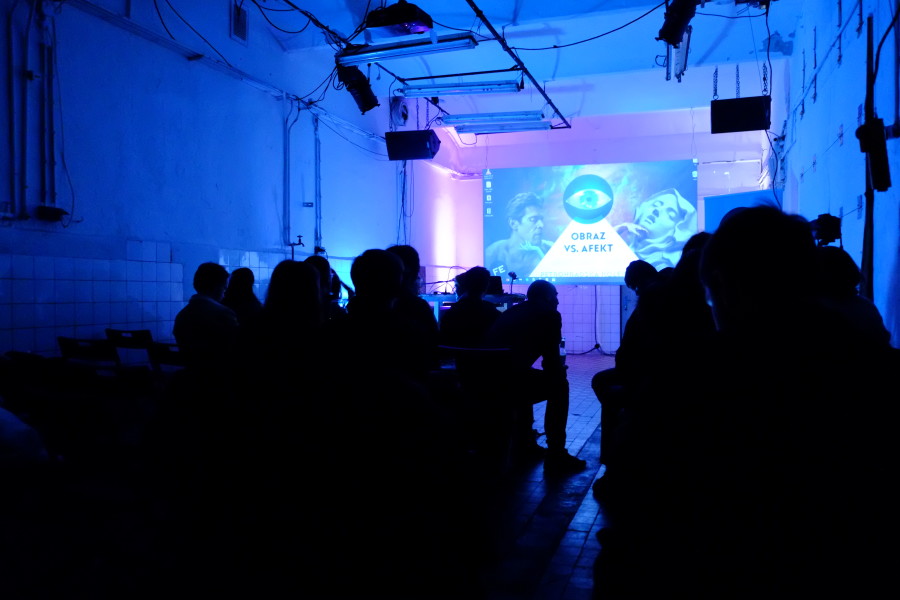 Since the very start, Fresh Eye has published video recordings of all lectures in an extensive video archive at fresh-eye.org/archive which has become a key information source for students and other visual culture fans. You can find video lectures of international guests and selection of subtitled Czech lectures in the archive. 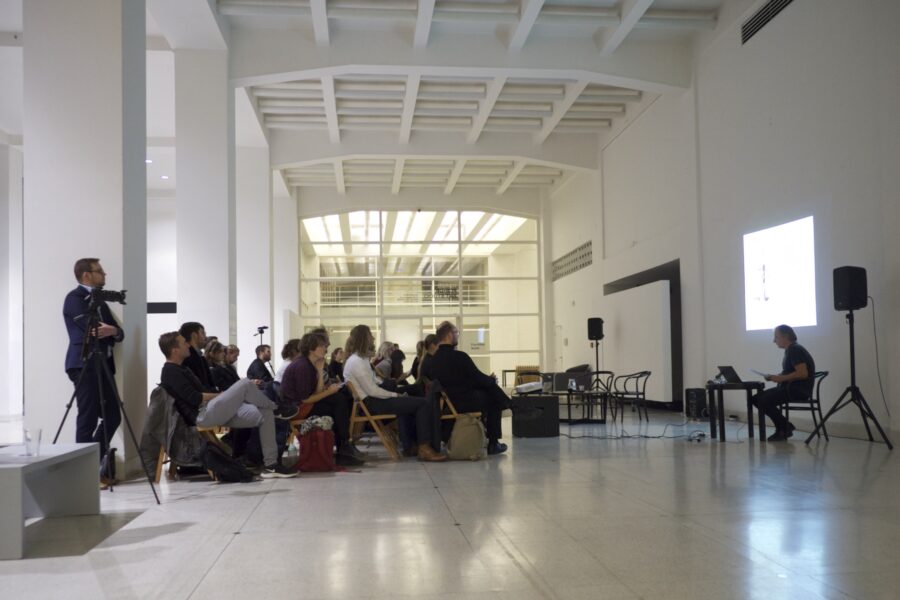 The platform further selects professional and educational works on the discussed topics written by theorists and university students and publishes them in an online library of texts on visual studies. All the texts are introduced by a brief summary with a link to the source website where the texts were published. The Text Library is available in Czech only on the Czech version of the website.

In September 2018, Fresh Eye teamed up with ArtMap and Documentary Monday to bring the topics of contemporary visual culture to the broadest audiences possible. Beuys, a documentary on German visual artist Joseph Beuys, started the Culture Wars series of screenings of film portraits of leading personalities and movements that have significantly defined contemporary visual culture. We have presented films about artists Yayoi Kusama and VALIE EXPORT and science historian and biologist Donna Haraway among others. The screenings are introduced by performances by Czech artists. 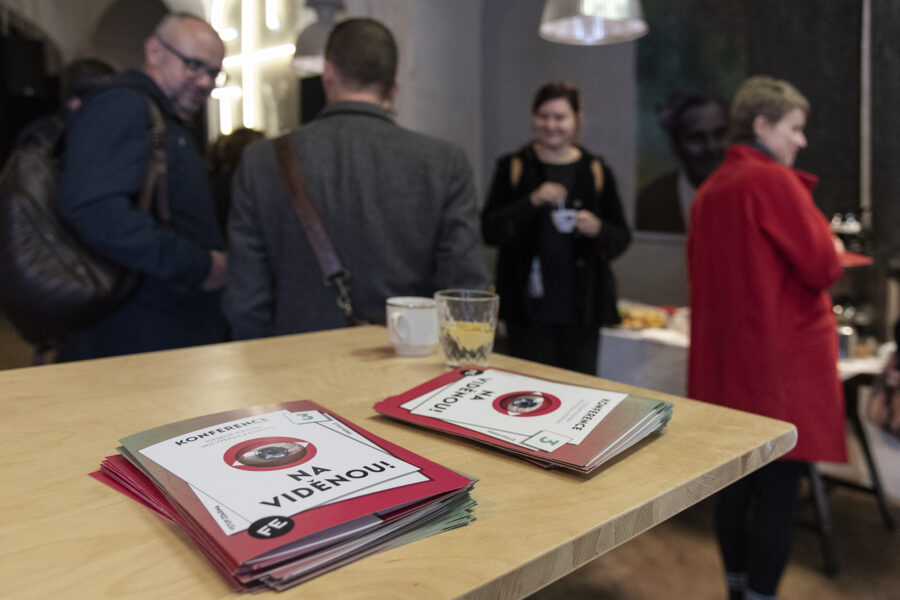 CALL FOR PAPERS: One Look Is Not Enough

Between 2014 and 2017, Fresh Eye regularly concluded the academic year with the One Look Is Not Enough university competition. During its four editions, the platform received over sixty bachelor’s, master’s and dissertation theses and visual projects dealing with visual studies and contemporary visual culture. The best ones were included in Fresh Eye’s online text library and selected authors personally presented their works at a lecture program. In the autumn 2020 platform announced another call in format of Call of Papers Interactive. Selected works are part of interactive publication. 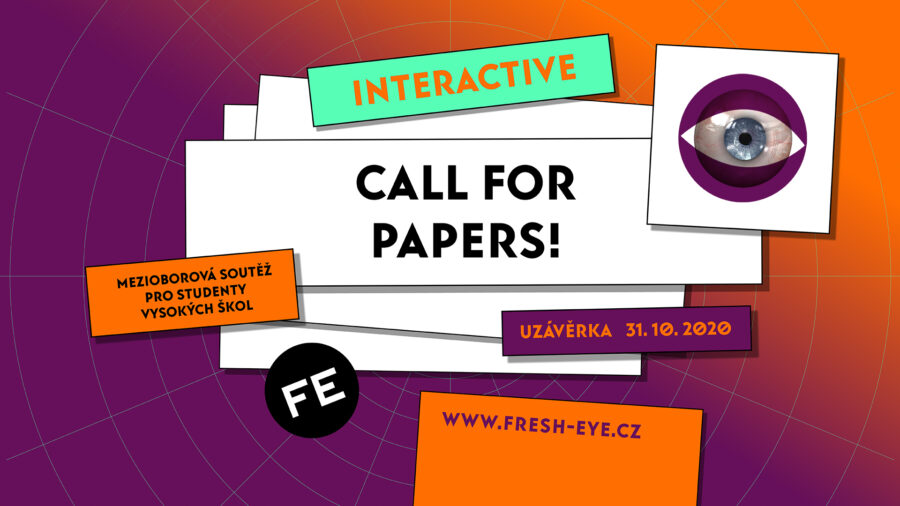 The platform realizes two educational interactive workshops for the high school students. Programs called Photos, Commercials, Manipulation and Violence and Multiculturalism inform the students about photo manipulation, help them analyze the semantic elements of commercial messages and critically reflect on the representation of violence in the media and popular culture. 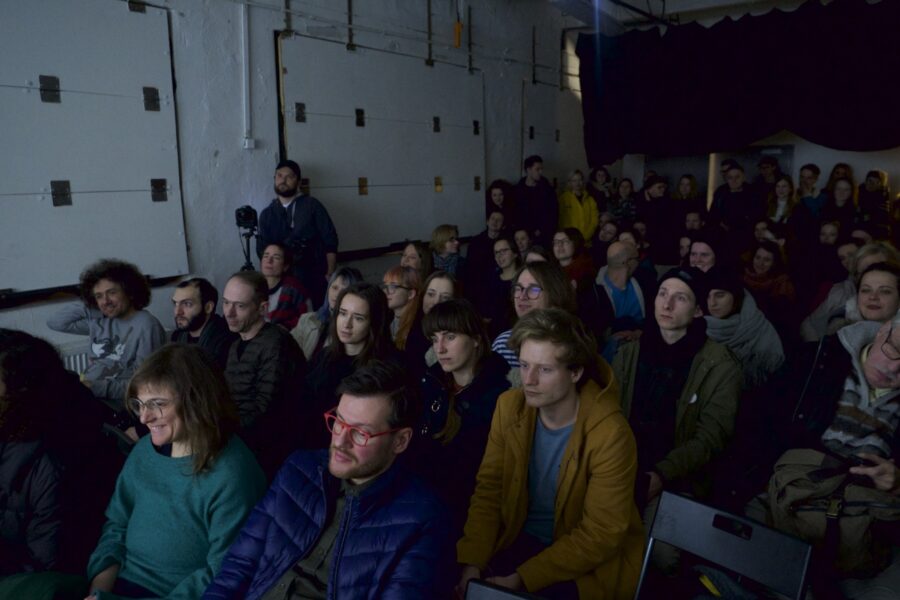 NEWSLETTER “GET THE PICTURE”

In April 2019, Fresh Eye launched its latest project: the monthly newsletter Get the Picture Informing about upcoming lectures, new Czech and international books, conference invitations and calls, and other events in the world of visual culture, it brings together the broad field of interest in interdisciplinary visual studies.