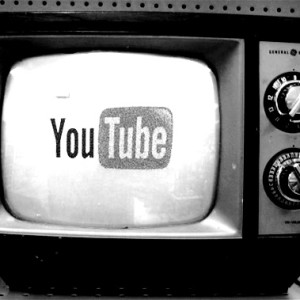 “Video Killed the Radio Star,” The Buggles announced in 1978. More than three decades since the launch of MTV, one must wonder whether the music video, too, is on its slow and sure way out. Who “killed” it this time? Social media like Vine that focus exclusively on short videos? Instagram that tries to push its way in the same direction? Or is the music video still alive, only – due to the boom of YouTube and Vimeo – in a different form? If so, how has it changed?