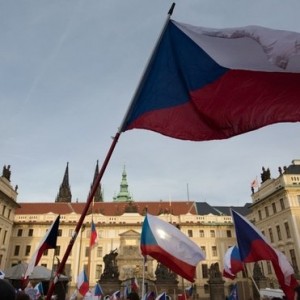 Every nation has a certain notion of itself, just as there is a certain notion of every nation in other countries. A notion of the norms and values adhered to by the nation; mental images of behaviors and character traits that emerge both in peaceful and turbulent times. As if the nation was an abstract person embracing groups of inhabitants that differ in everything else – having a different economic and educational background, living in a different environment, speaking a different dialect and adhering to different local cultural practices. Moreover, the transformation of the images of national identity on the time axis suggests that rather than being indicative of the past, they tell of the present and of the society which creates, shares and interprets them. In the course of several decades, the literary image of the nation of Švejks can turn into a scapegoat of political powers; and, at the turn of the millennium, become a rebellious teenager trying to exceed the limits set by its western parents, confusedly searching for its adult direction.

Discuss with our guests:

PETR A. BÍLEK (Charles University in Prague): Czechs in Comics or The Images of the Past in Contemporary Czech Comics