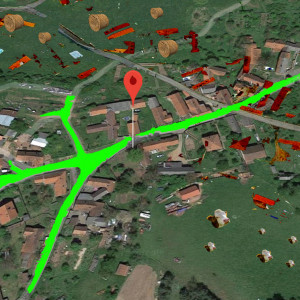 Social sciences have long taught us the difference between traditional and modern society as a difference between societies that have evolved in fundamentally different environments. While traditional life is associated with the image of the village, agriculture and intergenerational unity, modern atomized human existence plays out on the backdrop of industrial, concrete urban jungles. As history has shown (or, “seek 19th century behind everything!”), urbanization, or the process of people collectively moving to cities, represents one of the key causes of the exceptional acceleration of social development in the 20th century.

Popular culture, media and visual arts have seen an increasing shift of interest outside city life. Whether it is manifested by the generational handover of weekend cottages or the departure of young families among village residents, the motif of an “escape to nature” reverberates in culture again.

Can one use the perspective of “tradition” to view the country life of the 21st century? What other images of the country are there besides the categories of picturesqueness as rendered by Czech author Bohumil Hrabal or the country boor style promoted by Czech president Miloš Zeman?

The transformation of the village in the past century, the aesthetic of rural and village life and the life of visual arts in the country will be discussed by the following guests: 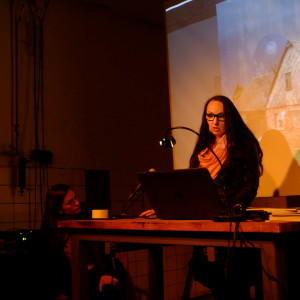 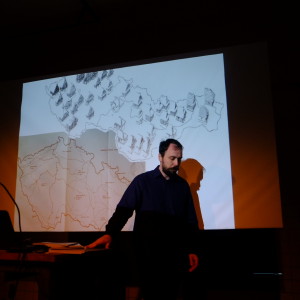 Image versus Village: VÍT RÝPAR – Village among Houses – The Country Character of the Environment

Image versus Village: VLADAN HRUŠKA – The Transformation of Czech Countryside

Image versus Village
Past Events:Upcoming Events: