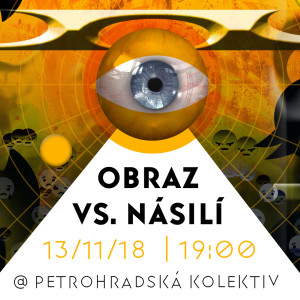 The bloodstained face of a self-proclaimed comics peace officer; too firm a grip of a too loving film husband on his wife’s wrist; a burst of bullets fired into the enemy in a shoot-em-up video game seen through the eyes of the main character. How do we feel – as Susan Sontag put it – when “regarding the pain of others”?

Psychology, sociology and media theory joined forces long ago to examine and evaluate the impact of the representation of violence in visual culture, especially in news and pop culture content, on spectators of various generations. Is it really true that, as the media alarm us at a regular rate, we become increasingly aggressive? Can the images of violence liberate us in a cathartic experience as they let us relax in the world of games and fiction? Or have we become dulled consumers of representations of violence which no longer stir deep emotions in us, let alone incite us to ethical or political action?

The images of violence, both symbolical and physical, as well as violence as a source of creative inspiration will be discussed by the following guests:

For more information about the program, follow us via our FB event. 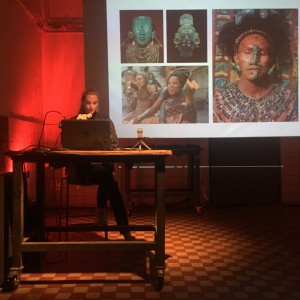 Image versus Violence: MARKÉTA KRATOCHVÍLOVÁ – When a Jewel Can Speak 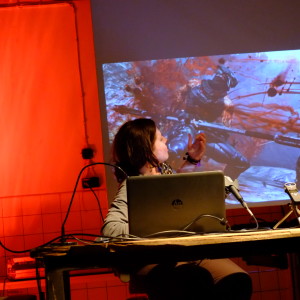 Image versus Violence: TEREZA KROBOVÁ – Just Shoot ‘Em Up: The Virtuality and Symbolism of Game Violence 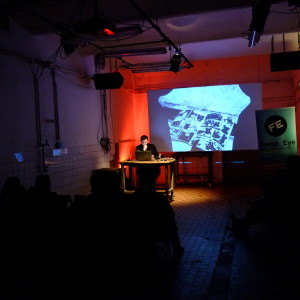 Image versus Violence
Past Events:Upcoming Events: