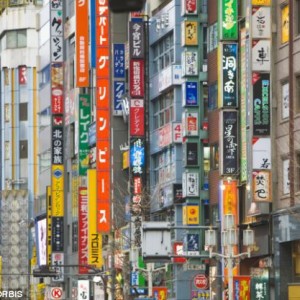 Visual pollution supposedly endangers the appearance of the places we live in as well as the appearance of the future places we are planning. Visual smog attacks the streets as well as our perception of urban space. How to fight it? By means of non-profit projects and official regulations? Or is it a losing battle? Or is “visual smog” but a big blown up media bubble we are inhaling?