Can one blame the soldiers for documenting and spreading their inhuman behavior, considering all the physical and mental pressure put upon them as unambiguously proved by numerous social experiments? Or should one blame the recipients of the messages who have enthusiastically welcomed and supported the spreading of these images from the quiet rooms of their homes? Where are the boundaries and controversies of perception in contemporary visual culture? 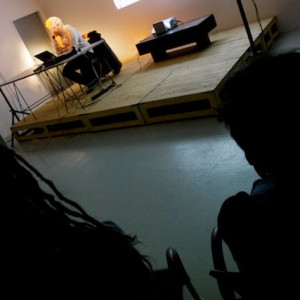 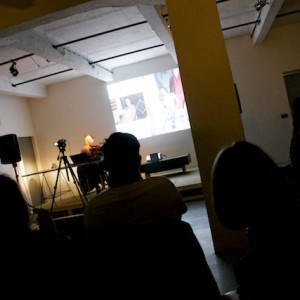 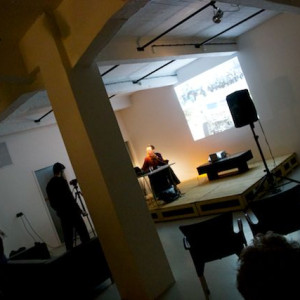